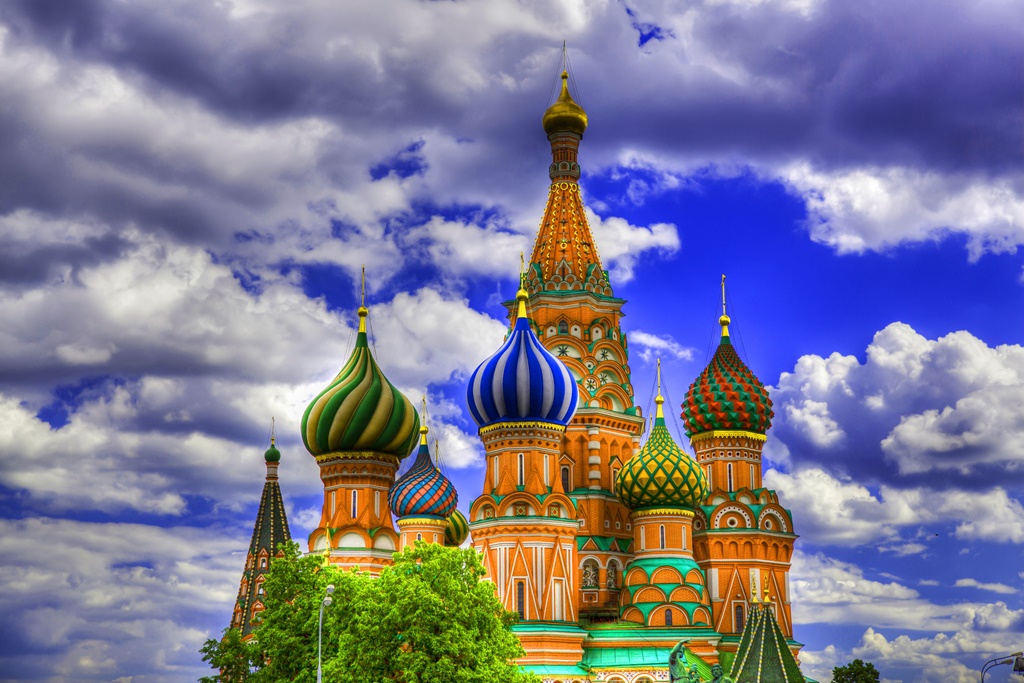 The business plan of my person is only handed over to a "Chancellor of the Empress", but the Chancellor, as usual and as a matter of course, keeps waiting. (No longer valid.)

Please let the German-language writing be translated into many languages and be handed over to the right places.

You and your entire so-called profession as psychologists and psychiatrists have all the possibilities available to you through my also valuable letters and through the events in the matter, so that the necessary matter can be set for the new beginning in world history, which is bound to certain conditions and must be fulfilled absolutely and without exception, in order to be able to provide for the healing of mental and ultimately also physical illnesses or congenital ailments through the Monumental Realm!

If you all put together the entire corresponding documentation, which has also been sent to the Luebeck Health Department, in order to study it and will supplement it in your practice or in the "terrible" mental hospitals by the statements and reports of the primarily affected people in psychoses or neuroses, then you and others should be able to recognise that there can only be one direction worth living in for mankind and this direction must be recognised and taken without delay!

Take care, all of you, that all instructions and orders of the restructuring given according to the various homepages of my person are realised as soon as possible and think especially and preferably also of the instructions and facilities of the castles worldwide, because in this connection .among other things the beginning of the miracle healings can be made possible.

According to the Bible, the apostles were also partially enabled to make miracles happen, but this will logically (coming from high-tech) be transferred to the "high-tech medical care of the medical profession" in the transitional period and matter, and will rather not be transferred to the present clergy of our time.

HP: Abortions and the hunger of mankind are to be eliminated as basic conditions absolutely and without exception; everything else will then certainly be taken over by the Cudgel of my person!

Thus, it would be more than advisable for the affected mothers and fathers of the aborted to see to it, that such premature killing of human life is to be ended worldwide and immediately and will and must inevitably always have consequences also for uninvolved people.

Some of the witnesses of these consequences will know more about this for many years than they have let on and admitted so far, probably in order to want to drag other people into the same highly dangerous level and to let them run aground, so that one is not alone in case of emergency, is it not? !