Please let the German-language document be translated into many languages and be handed over to the right places!

"Often these are people from a sheltered home who want to help, but only by elevating themselves above the person concerned and their dignity, and that has to stop!"

At this point it should be made quite clear that anyone who wants to make a name for themselves through their choice of profession or who attaches great importance to the prestige of their own person certainly has no place in this socio-psychological or educational environment mentioned below !

In this environment, the well-being of the person concerned must always come first, which also has a lot to do with the reputation of the person met, for whom one has taken responsibility, for example as a judge, psychiatrist, social worker, lawyer, politician or carer.

This is especially true for those who have taken on an honorary task in this regard.

It must not go on in the usual way, because of all things such named circles of persons, who attach the greatest importance to their high reputation, decide on the welfare, the reputation and the dignity of those, who in addition also have to answer for the earnings of such highly respected people!

These and other highly respected people are quite ordinary commoners, often even with a doctorate or professorial title, who are usually well to very well paid and maintain their high standard of living accordingly.

As a rule, these people are to be found in the important places in society and are also increasingly to be found in politics, in well-appointed luxury resorts or on the luxury ships of the world's oceans.

Especially these people in white gowns are usually not "high-borns", but they quite obvio 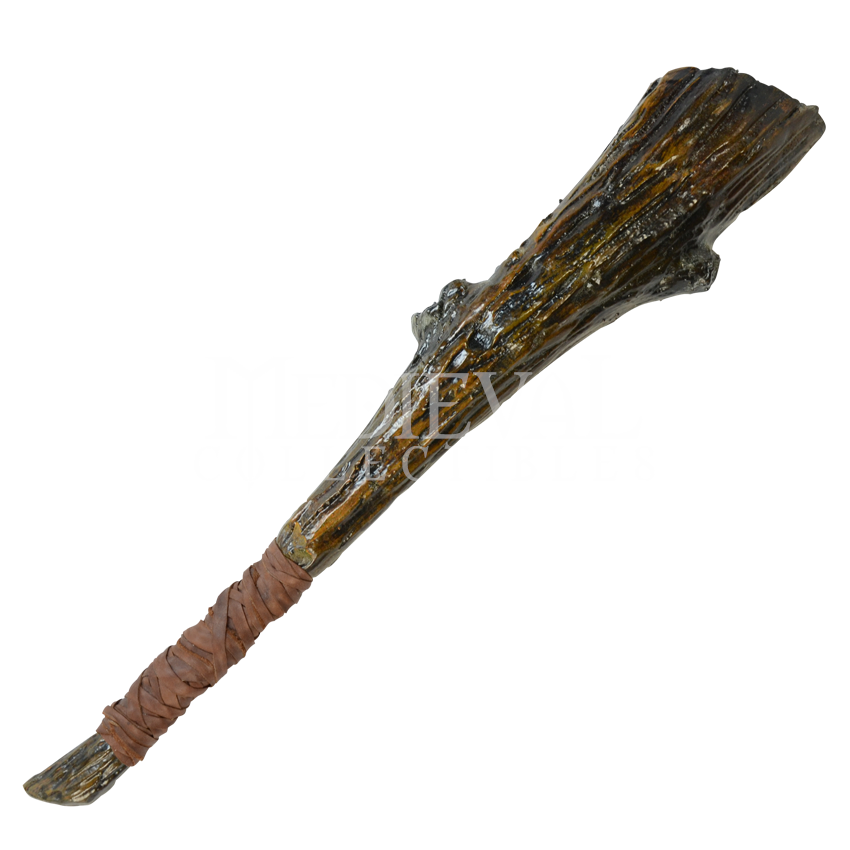 usly place themselves unconsciously and quite naturally in this order of rank, in which these and those absolutely do not belong!

Should in the future an afflicted person, who moves in the highest circles of danger because of his psyche, be deliberately overdosed with psychotropic drugs by the delusion of some such a doctor or a professor, just so that such a doctor keeps his "clean" reputation and does not even care,  how, for example, these connections of the public discrimination of his person with the overdosing and thus with the cessation of discrimination behave and does not question or allow to be questioned these or similar connections, in that this or that could have arisen through which control or which phenomenon, then my person lets such a respected citizen be smashed to pieces by her Monumental Cudgel!

When true high-borns are dragged into the public mud, it is a most urgent warning signal to the whole of humanity.

When these most urgent warning signals are ignored for a prolonged period of time, or the state of affairs is misinterpreted or exploited, then surely it is more than natural that the subjects take on this dirty part publicly and globally.

If you as a psychiatrist are absolutely sure that you really deserve a high reputation, then please start immediately to earn your money honestly and at your own expense by exploring the original foundations of any mental illness and let it be acted upon accordingly, which have already been pointed out and made obvious by some homepages of my person.

This email has been modified for personal reasons and marked accordingly!*

My person is interested in the level in which you and your kind move and would like to know how long you want to go on your all too well-deserved holiday again at the expense of the people** you have met, etc. and immediately!

If you are not interested and no other expert in the psyche of this or that ** human being or you are bad versed and do not know, that such a human being is given the right to a correspondingly high right to exist by having the already mentioned demands of my person **executed in the gardens** and castles of the world, then you should at least know that in the case of death **some of the affected * of your* kind will aim at a goal* to which many of the ill persons** have quite obviously also been bound by human hands/psychotropic drugs.

By opening the vicious circles of other states/beliefs/ the just mentioned risk increases considerably for many of the ill people** and for your kind!

Since you seem to have had a nice life and my person has had to take over your work or your activity as a carer and psychiatrist, I unmistakably also wish to receive your salary or your monthly endowments!

A renewed treatment with psychotropic drugs, among other things, can most certainly be fatal for some**!

In **** Luebeck, Hohewarte I, there is a suitable garden for the two garden friends, which, unfortunately, the victim** had to use very often!

HP: It's certainly wonderful to live at the expense of others, isn't it?

But you and your kind have made the bill without the host and that is quite obvious by the incompletely made diagnoses, primarily those  ill  persons  concerned**, and by your low level for sure!

And at the end of the time you and your kind then have to bailed out by the host and that is then probably primarily my person!

For all the other ignoramuses in the matter, who have watched how some of those seriously affected have had to, or still have to, "fight their way through the order and the matter" in order to gain advantages for themselves as the contemporary witnesses, my person still has some nice surprises in store!