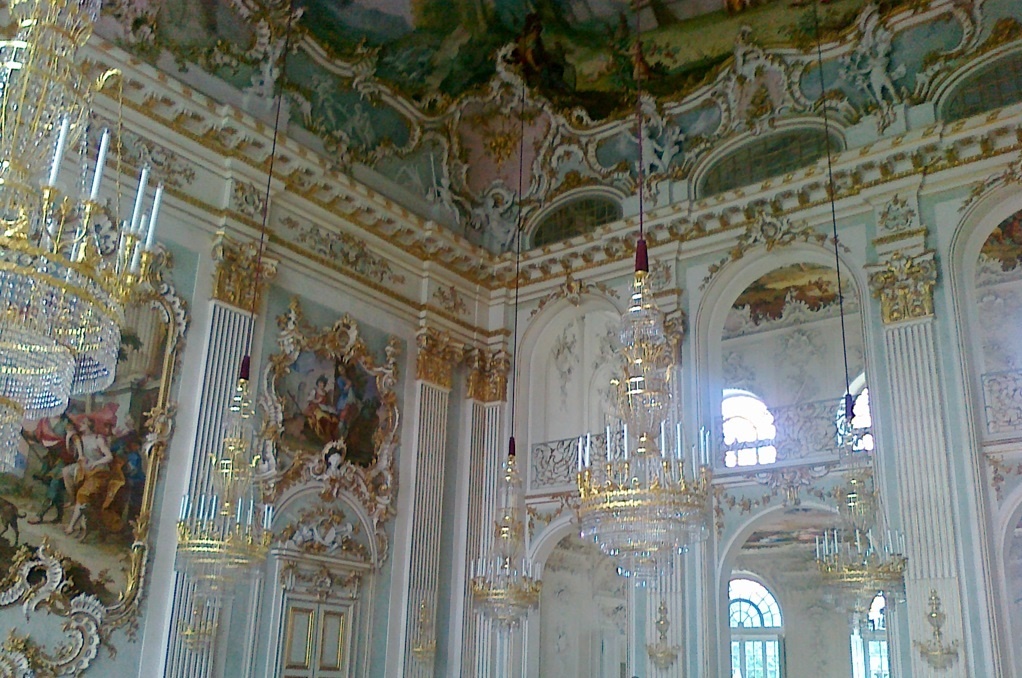 To the Landesbank Berlin AG 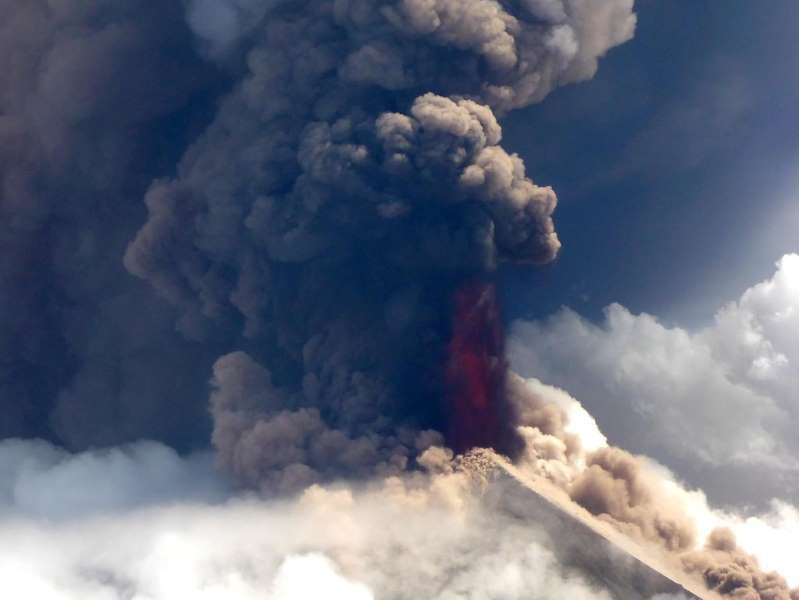 Dear Sir or Madam of the LBB, Dear Rules,

Thank you for the possibility granting my person a credit.

Since I do not belong to the people who inverts facts or agree with deceptions to be able to come to an aim, nevertheless, now I would like to write you the following lines, which don`t concern you directly as a banking establishment, nevertheless, you are concerned now indirectly as my contacts, because these lines concern quite specifically both Berlin and the Federal Republic of Germany as well as the Castle Bellevue and its residents.

In my opinion you would not have any more the money at disposal, which you administer, if not with priority my person, the King J. and the Emperor D. had acted accordingly or would not have steered against the spirit of the time or against the „coming takeover“.

However, not only the Three Ones of us, but many people with mental illnesses of all man's countries, particularly people with psychoses, have acted by their courage and faith according to one`s appointment, even if almost every affected person has been running aground as a rule and has found oneself at the end in the psychiatry.

Coming about one bridge it is already very difficult and can also end fatally however, if one has come more than over some bridges, such a person does not belong anymore in a flat, but then such a person already belongs into a castle.

However, you and your equals dare to ignore my various writings and orders or claim and play with the health and time, which was not intended definitely for such mad spinners, whose live under absolutely wrong conditions yesterday and today in the lap of luxury.

At his public honourable discharge one of his chosen German song called „You must travel over seven bridges“, what seems to be more than only ridiculously for people of my nature!

However, now comes someone to the castle Bellevue, he is quite a big of a man, because he has saved the life of his wife by an organ donation and then one may raise the claim to a castle already or even not?

By the possibility of the organ transplant, nevertheless, many people, who had to go partially absolutely over more than one bridge, were only killed to come to their organs and also were killed partially by the organ-transplant-tourism of Asia; but this does not concern the FRG, isn`t that so?

Completely apart from the fact this process of the completed castle takeover in Berlin is an ultimate insult, at least of my person, and also now for this reason I will give everybody an ultimatum. ***

Nevertheless, the actually demanding reason is the time, which runs out for me to be able to bring to a good end both the matter and the commission, what is to be taken from my various homepages.

I expect my hard-earned pocket money from your Bank**  or/ and the German Bank AG, which I may expect please tax-free at the latest at Easter 2017*** at the rate of 4,000,000,-- euros on my account, but which is bound to two conditions to be able to accept it, what is also to be taken from my various homepages. 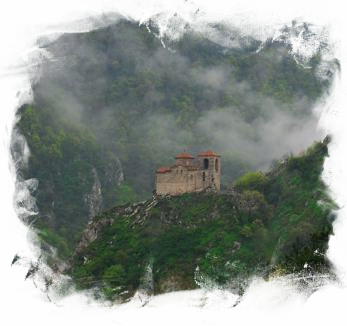 So that it is fairly clear, who is writing this letter, I would like and must draw the attention to the situation, that with priority everything what the humanity has afforded and created generally with regard to High Tech, e. g. the Data Stream banking transaction, belongs in this described matter, which my person accompanies as a manager.

The grey Visa Card, which my person has received from your institute, I like it optically very much and it fits also into both the matter and the commission of our all Lord and Creator, however, supposed there are these Visa Cards still in golden** version and in platinum version, so that my person may expect that the suitable achievement of the respective Card-/ governors will be performed at once!

To drives the point home, actually, I would like to write you concisely that it is to be about comparatively the right operations or "chess moves", which you and people like you can take from my various homepages and it could still presumably be good "chess moves" in progress by many people of all nationality.

Besides, everybody should be understanding that one serves comparatively a chess board directed against a kind of a "computer", which can multiply itself!

The longer one waits the more slightly becomes the chance to come out as the winners.

Besides, there are the chess-men e. g. the pawns, there are rooks, the knights and the bishops to be able to protect the King or to be able to defend him, if necessary with one`s life. However, there are also the queens on both sides! (Com (puter!)

If you and your equals do not equip the queen or manager with it what the Manager/ my person)* of our side of the chess board orders, then you do not dare to say as everybody else:

„Oh God, why does you have left us?“, because the FRG has done e. g. nothing for the security and the real sense of the life of the population or was anxious to be able to hand over the person after his life in a security; the whole opposite is the case: Starting with both the approval of an abortion and an adultery and further with the tolerated and partially caused famines of the world.

To crown it all would be mentioned the arms export business and the contempt for the true clergy!

Please do not dare anymore to twist clear facts or to sugar-coat the facts in future!

My demands are held deliberately modestly, however, my time is already close to the limit, so that my person now finds oneself constrained to issue an ultimatum to everybody that could be still actionable. **

Turn please to King Juergen, who was called only indirectly by my person, what he also will know himself.

The same is valid of course for the Emperor Diethard and for my person by the direct contact and breathed call, which took place 33 years ago completely straight at quite a certain place, however, at that time still incomprehensibly.

However, also the present Federal President has introduced well in the office with regard to the Turkish president and could become the chancellor of my person,**  but only those ones come in a castle worldwide, which have seriously gone "over several bridges".

Also my person would let beat up the bottom of the Turkish president for the introduction into the management by the colossal Cudgel and that will go as just as he disentitled people of the freedom and allowed to ill-treat this people handcuffed, because he should be overthrown by a putsch attempt.

This would became a nice Easter party for everybody!

The hunger must be stopped at once, because there is no other option anymore. The same is valid with the abortion.

Stop both the hunger at first in South Sudan and go on with the bordering states of the Sudan to be able to get into the country and to the helpless people, but do not forget to end the abortions worldwide!

Afterwards there will be many other “chess moves” at disposal to be able to get help from outside with good future prospects at the end of the time.